On new play ‘Christmas Farce’, or ‘That Time I Attempted Outright Comedy And Hopefully Didn’t Fail’

I have a new play on in a couple of weeks, because two in a year plus four shorts apparently isn’t quite enough.

It was amazing to put work-in-progress angstdramz Caravan in front of an audience for a week in January and one of the best experiences of general life to take Positive to the Park Theatre for a month in July. It’ll be a lovely WINTER WARMER to round-off a fantastic year with something completely new.

Christmas Farce is being showcased in one of my favourite London fringe theatres for four nights only in a couple of weeks’ time (November 24-27), complete with a killer director and an obscenely funny cast.

The Rosemary Branch is where the first five Briefs new writing nights took place, before everyone became a little too squished-in and we moved over to the Waterloo East Theatre across town. It’s perfect for Christmas Farce: a comedy set in the cosy green room of a regional theatre on the opening night of a retelling of the Nativity. The play follows its cast and crew as they try to navigate their way through a fairly disastrous production, simultaneously dealing with their own friendships, romances and rivalries with one-another.

For me, it’s the closest thing to outright comedy I’ve ever attempted with a full-length play. Doing a sketch at Briefs with Jamie-Rose Monk and Natalie Lester earlier this year, in which we played the staff of an ailing dressage magazine, was a great starting point; as were the lighter, funnier elements of Positive – so far the only other full-length script of mine to be staged. 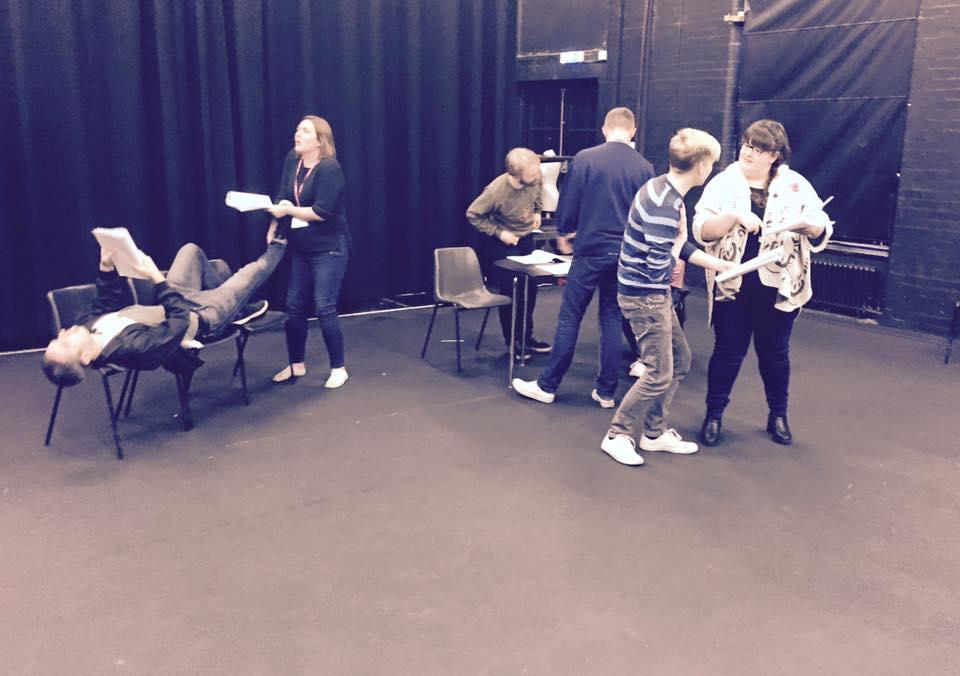 Christmas Farce, at least for now, isn’t a fully-fledged maxi-budget professional production, but it’ll make a great festive night out in the run-up to December 25. The cast are all hilarious: working with the likes of Jamie, Natalie, Roberta Morris and Timothy George never gets old, and – although she’s been ace in several Briefs nights – it’s great to finally be working with Katherine Edrupt on a longer piece. Ditto for the lads; Jack Gogarty, Christopher Cohen and William Sebag-Montefiore.

I’m also back working with Hannah Rowley, after being directed by her for one of Roberta’s Briefs shorts back in April. Hannah and I worked together on SO MUCH STUFF at university, so it’s great to be slipping back into it again. She’s running a tight ship and – from what I’ve heard and seen – the results are on course to be fantastic. 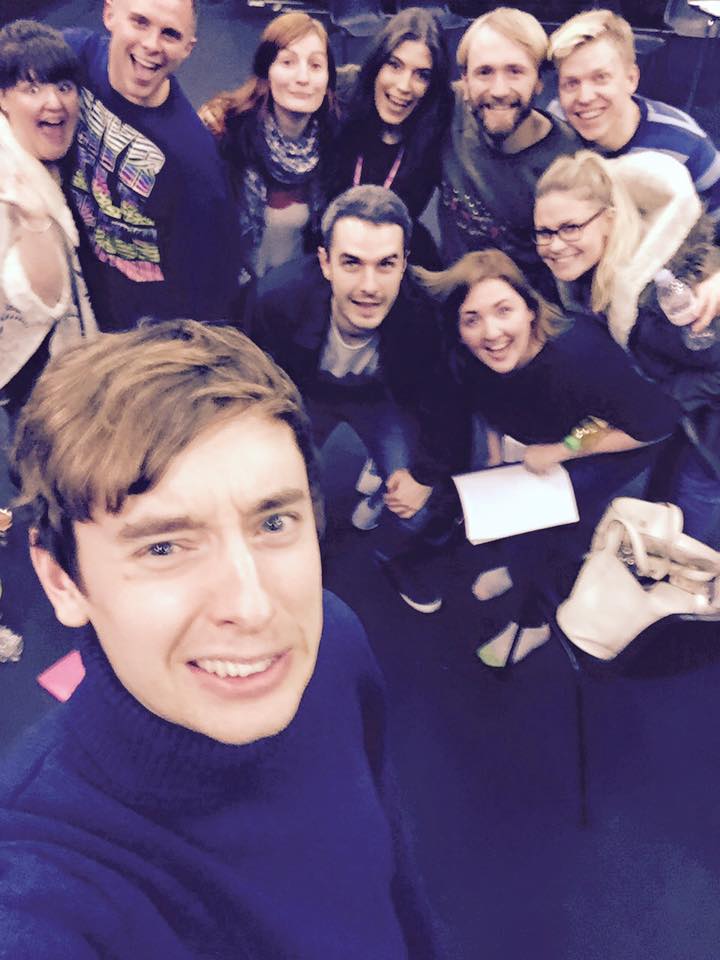 It’s a tight rehearsal period – the show opens in just over two weeks and has only had a handful of rehearsals so far – but with an intense period ahead and a cast with more comic potential than the Pope in gusty weather, I’m super excited to see how it’s all going to turn out.

Tickets are £10 (WHAT A STEAL etc) and can be purchased here. There’s a £1.50 booking fee online but not if you book over the phone.

I’m  yet to broach the subject of having the below seasonal banger underscoring the entire show, but there’s time yet.