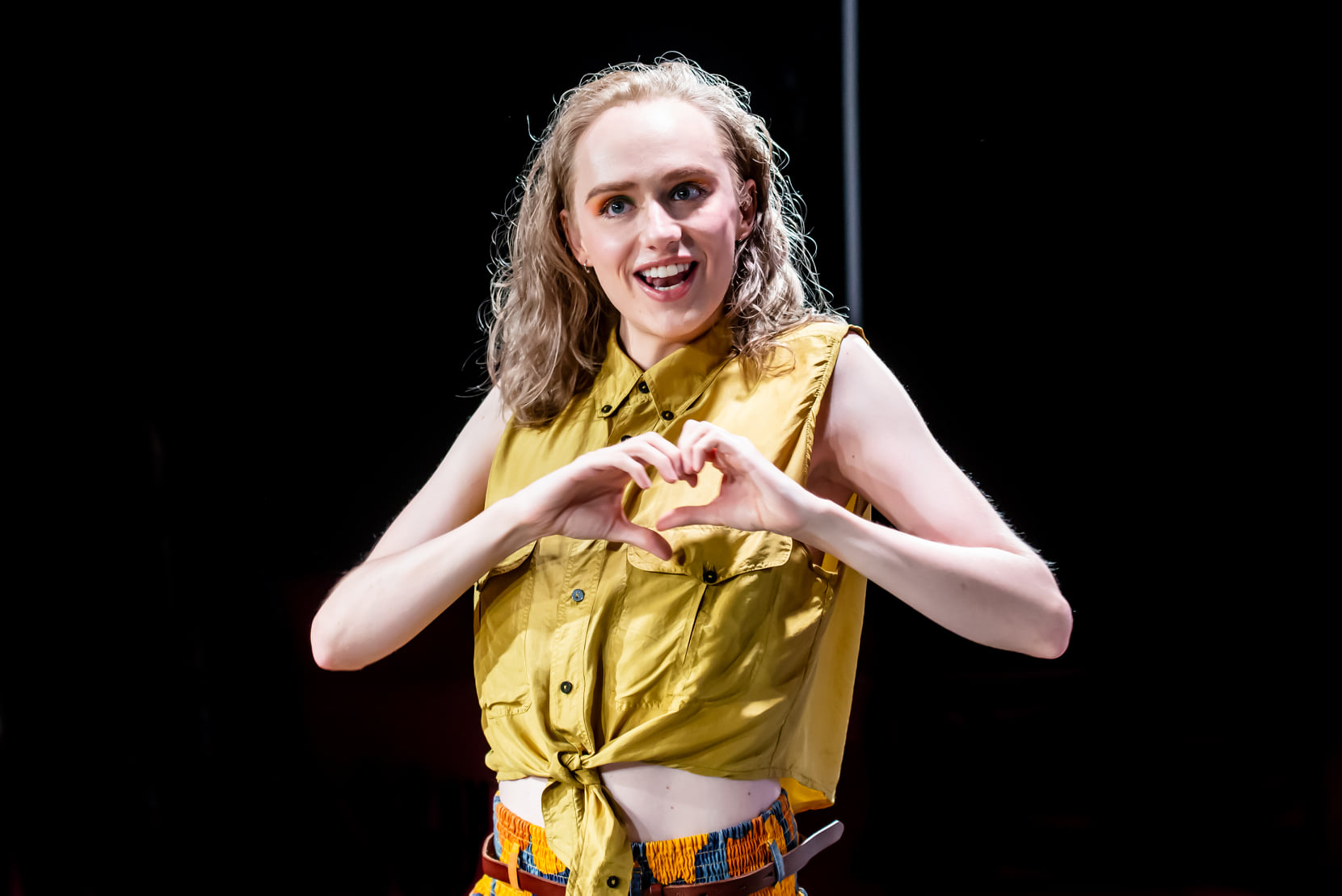 All That is a play about monogamy in gay relationships, and the tussle between folks who want to be seen as ‘normal’ (whatever that means) and folks who want to ditch all heteronormative moulds and go their own way.

In a bid to improve their current financial crisis, Taylor and Riley decide to rent out their spare room – and it’s Jamie and Parker, another young-ish queer couple, who are chosen to move in. But it soon becomes clear that the two duos have very different relationships, and it’s only a matter of time before wires cross, tensions escalate and things get very messy in more ways than one…

The play debuted at the Lion and Unicorn Theatre from June 6-10, 2017; and was then re-drafted and re-produced at the King’s Head Theatre for their Queer Season from August 21-25, 2018. It was then re-drafted again, and had a full run as the Queer Season headliner at the King’s Head in August 2021, picking up stellar reviews and two Offie nominations.