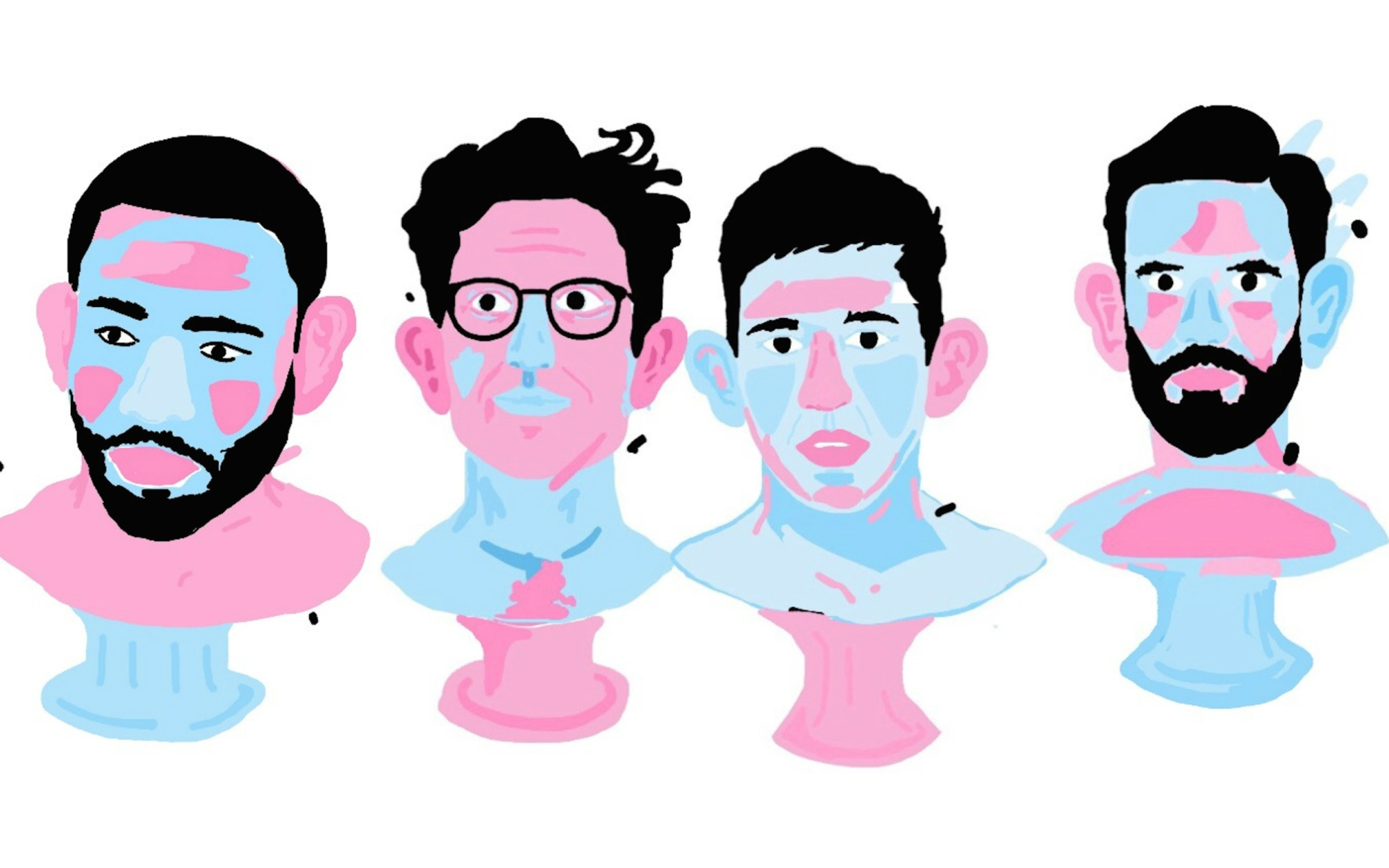 New play All That debuting this June

My new play All That is being wheeled out for five performances this June.

Semi-coincidentally sharing its name with a lovely Carly Rae Jepsen slowjam, the piece is a comic drama about varying attitudes towards monogamy within the gay community – but not as dry as that probably sounds.

It follows two couples – one in an open relationship, one not – as they live together under one roof; prompting crossed wires, awkward tensions and more than one re-examination of a relationship’s ground rules.

We’ll be at the Lion and Unicorn Theatre for five nights only; June 6-10, 2017. Come and take your mind off the General Election for a bit.

All seats are £12 and are available now via See Tickets. Click here.

Praise for previous plays:
“Akin to an exceptional sitcom, conducting the audience to laugh, gasp, groan and cheer in all the right places ****” – The Stage on Positive
“One of the most compelling productions I’ve seen in a long time… Impeccable comic timing *****” – Attitude on Positive
“One word – awesome! *****” – LondonTheatre1 on Christmas Farce